Q1) a) Explain Aggregation, Composition and Generalization with reference to class diagram. (5 marks) 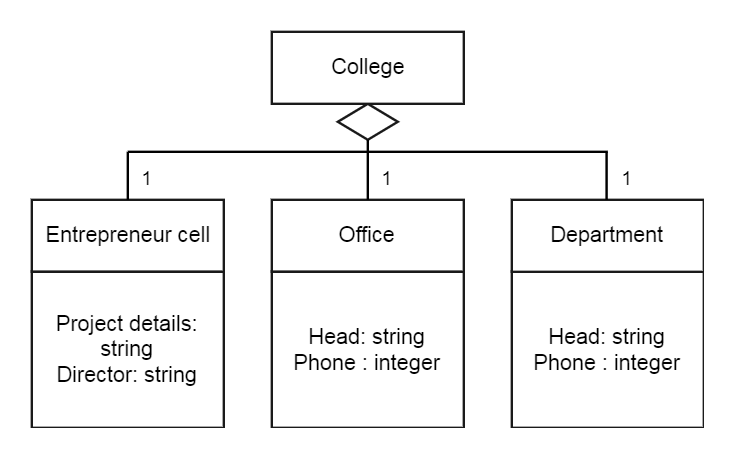 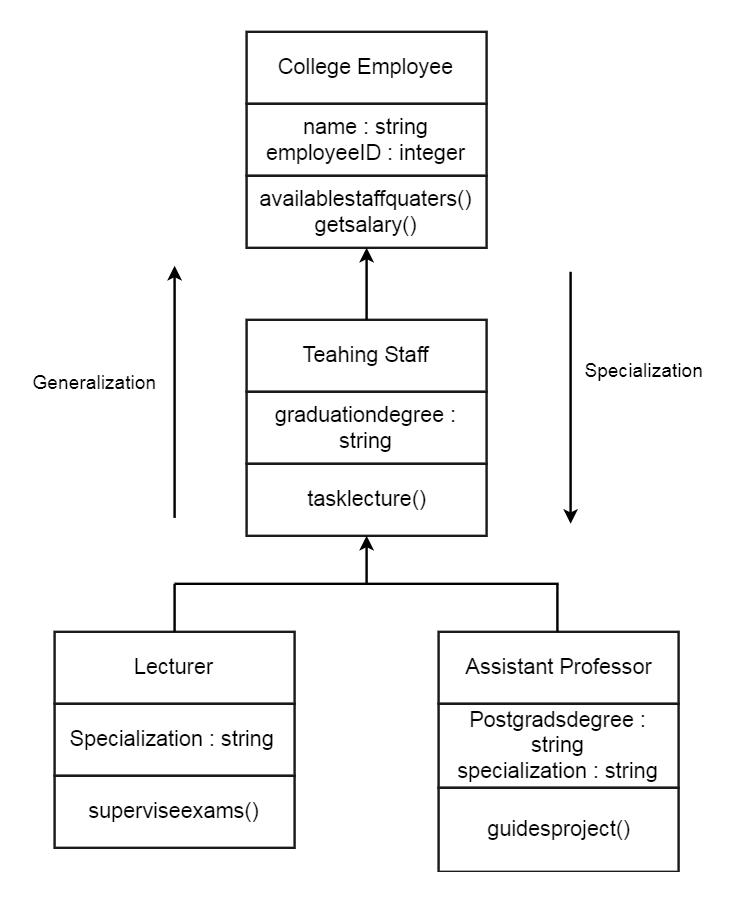 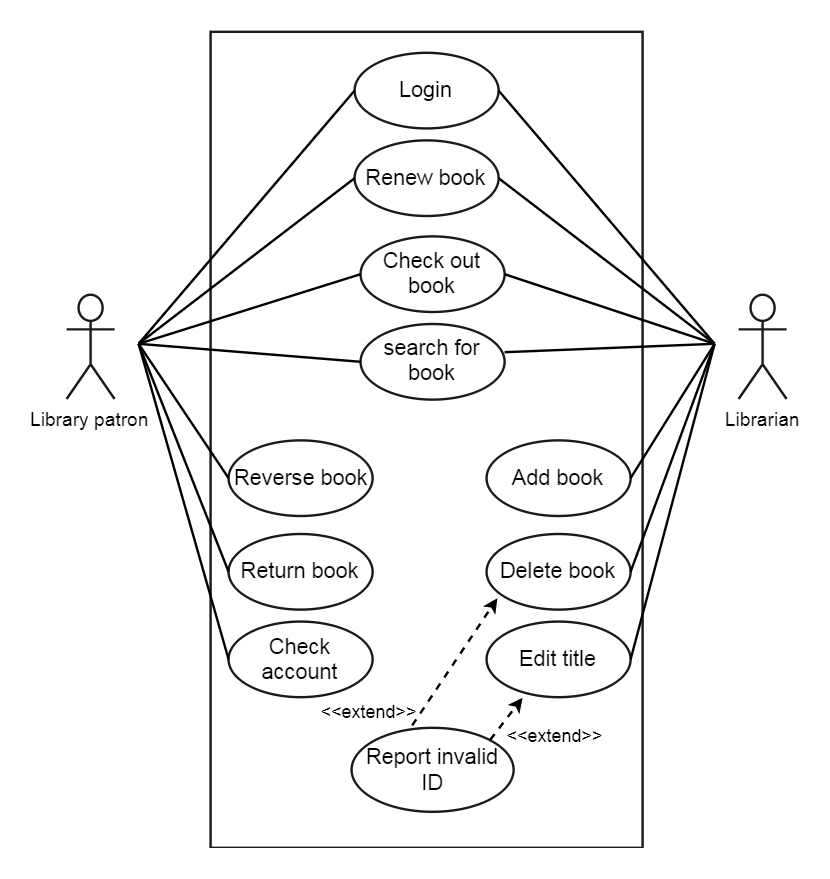 Q2) b) What are the major classification of design pattern? Explain in brief with few example patterns under each class. (5 marks)

Q3) a) What do you mean by software design? Explain its importance. (5 marks) 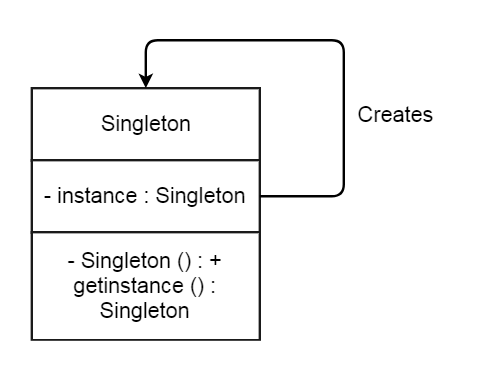 Q4) a) What is 4+1 architecture view model? Explain with suitable diagram.  (5 marks) 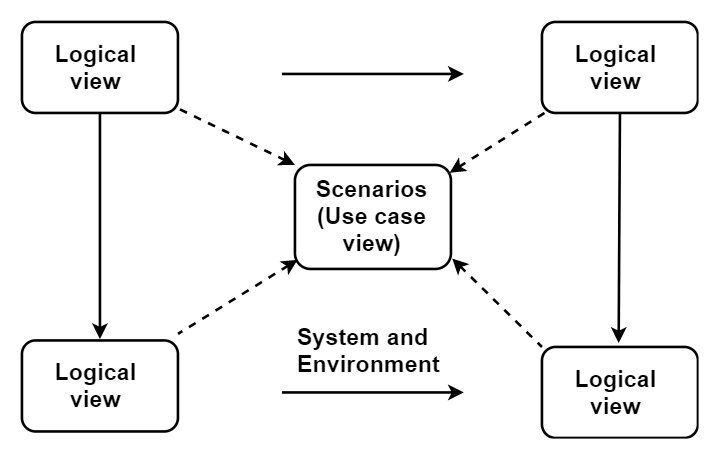 Module can be represented by activity diagram.

It has four views which are: 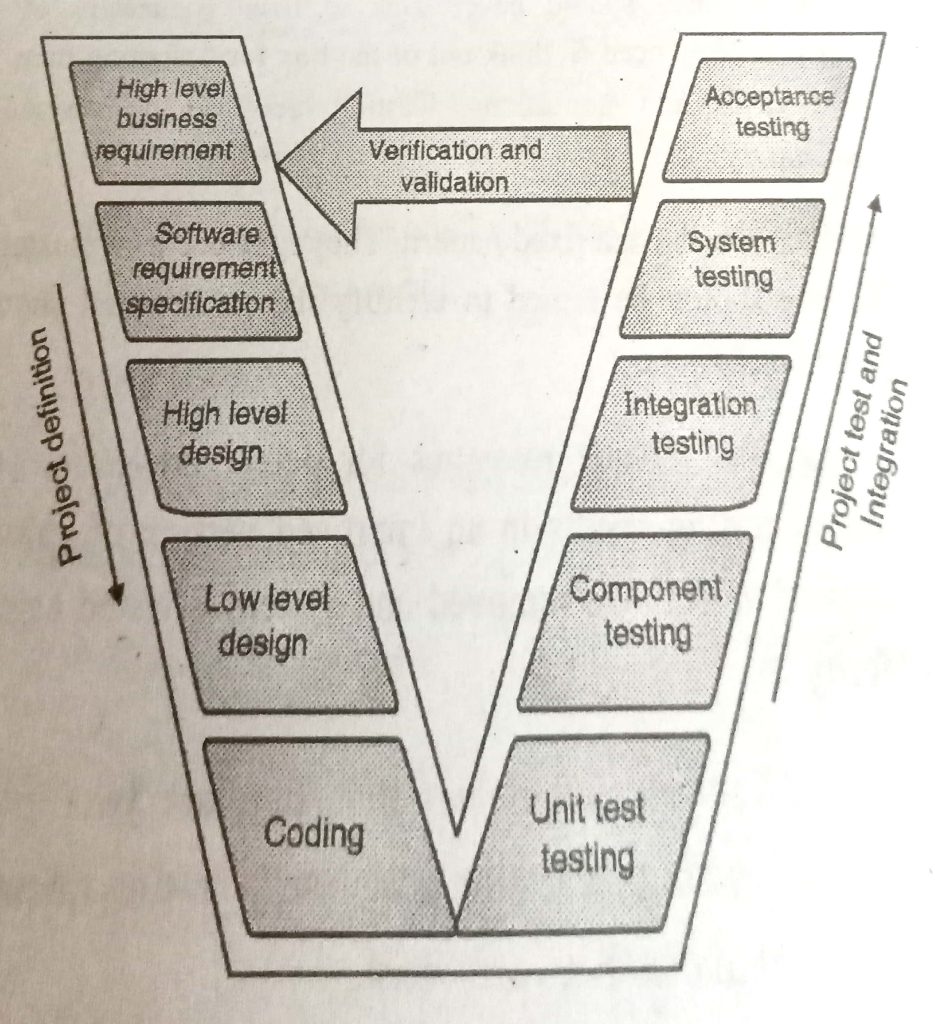 Fig. V model with its different phases of testing

Q5) b) Differentiate between verification and validation.  (8 marks)

When defect is identified and reported, it is given to team to ensure its existence and identify its nature.

Defect is prioritized on the basis of relative effort to fix and severity of impact on end user.

Defect is assigned to developer to fix it. Developers make use of defect management tool for tracking the activities.

After resolving defect, responsive actions are taken by organization to propagate the fix to environment where defect occur.

After fixing and verifying the defect, it is marked as closed.

Reports are generated for fixed bug and send to the stockholders as needed.

Q7) c) For the given piece of code, draw flow graph and compute the cyclomatic complexity of the same. 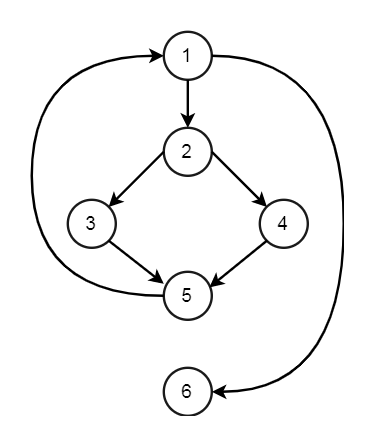 Where, n is the number of nodes in 6

E is the number of edges in 6

Q8) a) Differentiate between alpha and beta testing.  (6 marks)

Fig. Example of Top down integration

Proper documentation is made while performing unit testing. The program behaviour is observed. Documentation helps in later stages of testing.

Programmers are allowed to change library and code to make their code work properly.

Unit testing is performed as soon as programs are developed.  Normally, test cases in unit testing are designed before the programming starts, but the code is considered as complete only when it passes the unit testing.

All the programs units are tested before integration testing.

Q9) a) Difference between functional and non-functional testing. (8 marks)

Q9) b) Differentiate between manual testing and Automated testing.  (8 marks)

There are wide range of mobile devices with different platform are available so the testing on any one device does not guarantee that application will run smoothly on other device.

Diversity in OS and platform such as iOS, Symbian, Blackberry, Android etc. forces organization to develop their application for all platforms. Therefore different test cases and strategies need to be designed according to the platform.

No of mobile operators is large which influence the development of mobile application and testing.

Support for script and its elements differ from one platform to another. Devices may contain different configuration which results in different test script. 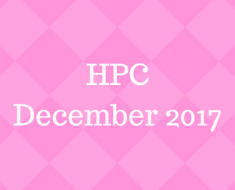